The Power of Why 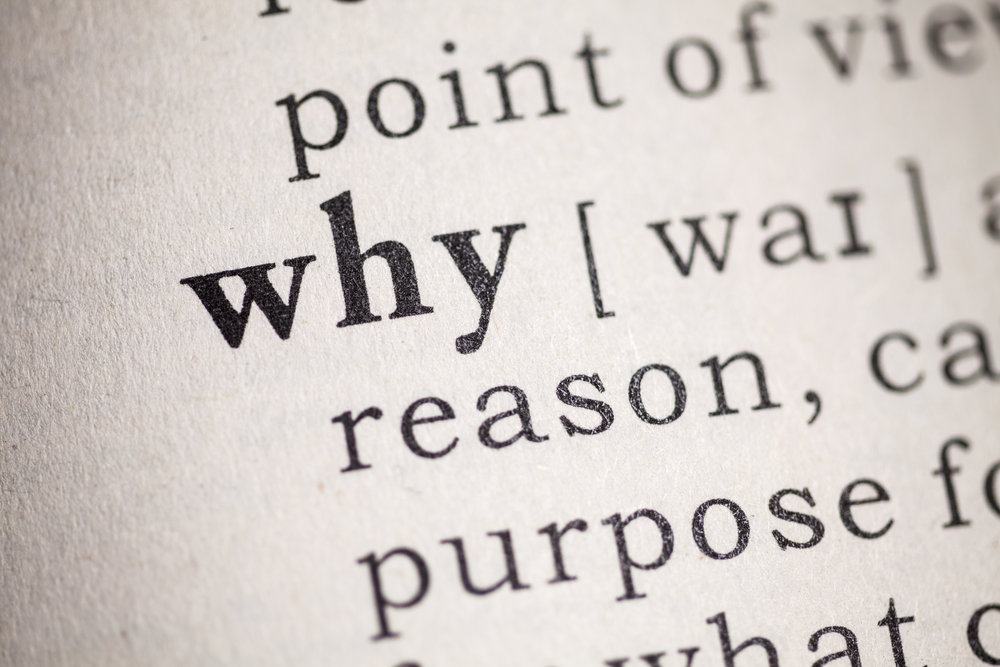 Posted at 11:44h in Uncategorized by Kshitij Sharma 0 Comments
0 Likes

I was talking to a client (director in a Big 4s consulting firm). He shared that Of late he has observed a growing tendency in his stakeholders, of not fulfilling their commitments on time and also being unapologetic about this. He was very frustrated and upset about these behaviors of the people around him. I asked him, “What’s the bigger concern out of the two, not keeping up to the commitment or being unapologetic”? He reflected for some time and then said with a heavy breath, “Being unapologetic.”

It’s not just this client, I have seen this as a common concern of many leaders. And it’s obviously very frustrating especially when you are accountable for their deliverables.

Here is what I asked my client, “So let’s first understand what could be some of the possible reasons for him not fulfilling the commitment”? He came up with the following points:

The list can go on and on. The point is, the essence of any communication is in the response that you receive. If you are not getting the desired response, you need to change your communication as per the other person’s needs. And for that, you need to understand Why they are not keeping up to their commitment before making opinions/judgments.

We as leaders, sometimes jump to a conclusion very fast and be judgmental, without getting at the root cause of a person’s behavior.

And then I asked him, “What could be the reasons for being unapologetic?” These were some thoughts that came out from him:

There could be many reasons for being unapologetic however mostly we tend to assume that the person is rude.

This post by no means endorses either of the above two behaviors (not fulfilling the commitment and being unapologetic) as that unacceptable.