A Leader’s State of Being 11 Jun A Leader’s State of Being

Posted at 09:54h in Uncategorized by Kshitij Sharma 0 Comments
0 Likes

So, what is this state of being? Every human being has two aspects to their being; a higher self and a lower self. The Higher-self is full of optimism, energy, hope, assurance, confidence, etc. and the lower-self has all the negative attributes such as fear, jealousy, hatred, anger, animosity, etc. The state in which leaders operates depends on where the focus is.

For example, if leaders are anxious and are operating out of fear of being fired for underperformance or downsizing; they will operate from a lower state of being.

With such high impact on personal and professional life, a higher state of being can make a huge difference in leaders’ lives.

So, the question is, how one should operate from a higher state of being?

As a leader, here are seven ways to be in a higher state of being:

In Upanishads, (ancient Indian texts) there is a Sanskrit phrase,”tatvamasi” which means, “I am that.” What we put in place of “that” manifests in our life. For example, at a deeper level, if one feels that “I am weak” that’s how things manifest in one’s life. Whereas if the inner dialogue is “I am powerful,” one experiences power and control in life. So the first and most significant thing is the awareness of “that” and replace it with an appropriate word. 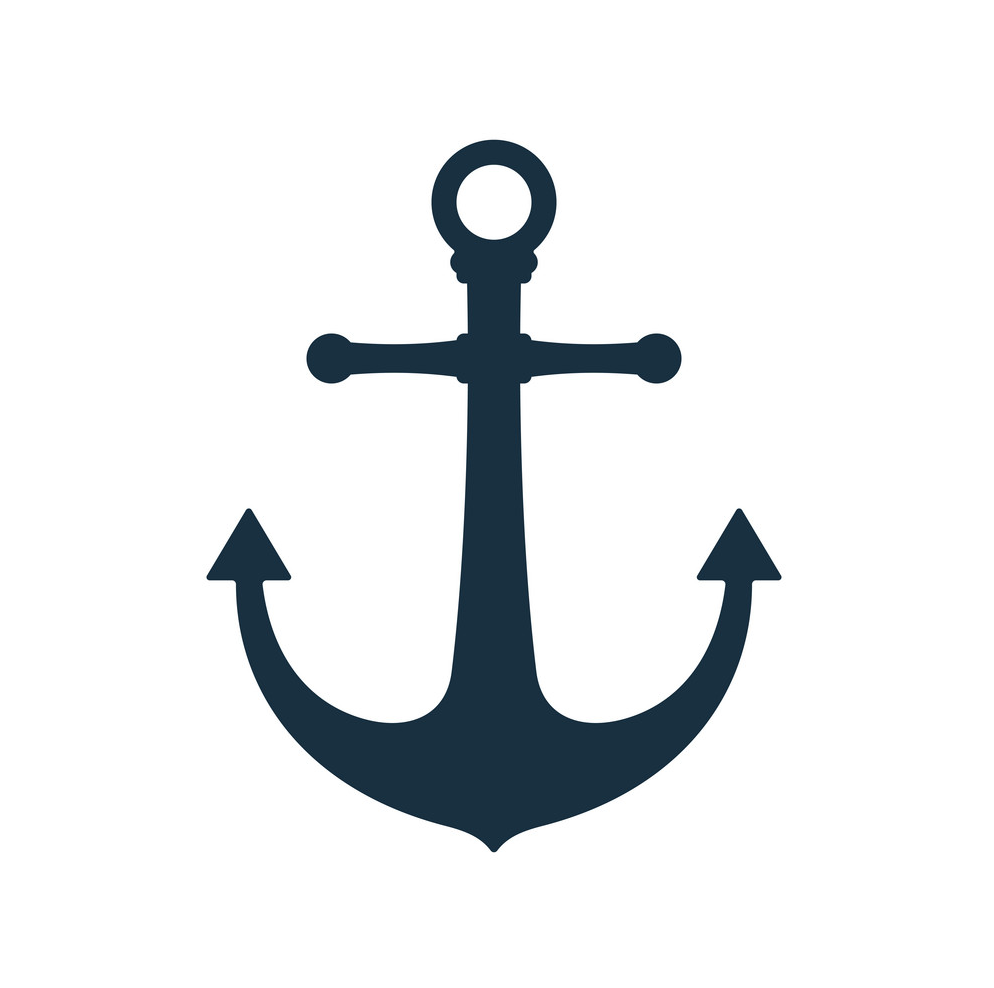